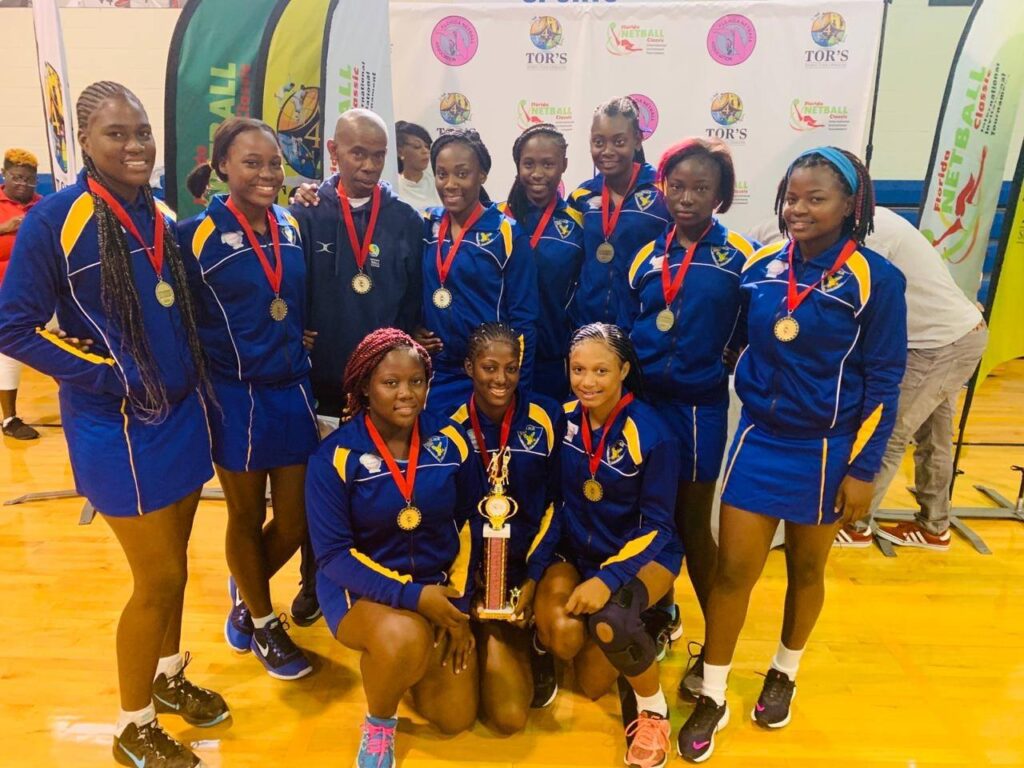 Gaynstead High School will become an institution of choice, positively impacting stakeholders to become change agents in the society

Gaynstead High School is committed to providing high quality, world class education through excellence in teaching and learning that ensures success for all while producing citizens who are integral in the development and enrichment of the country.

Our aim is to provide the highest quality education for all in an environment that cares for our students, staff and parents. We are committed to adding value and developing in each of our students a desire for lifelong learning so that they can make a meaningful contribution to their society.

Our commitment is demonstrated by encouraging students to:

Gaynstead High School is a family-oriented institution that believes that Education is the development of the whole person – Body, Mind and Spirit. Our school places a high emphasis on building and maintaining relationships and creating a sense of belonging and inculcating in students the importance of living with others.

Gaynstead High School was founded by Morton St. George Gaynair on April 22, 1941 and began in a room at 39 Sackville Road in Vineyard Town with four boys. At the end of the first year the school’s population had increased to thirty (30) boys. In 1942, Morton Gaynair married Frederica Moore and Mrs. Gaynair became a second teacher and the school’s mother. She was instrumental in establishing the Gaynstead High School’s Preparatory Department. 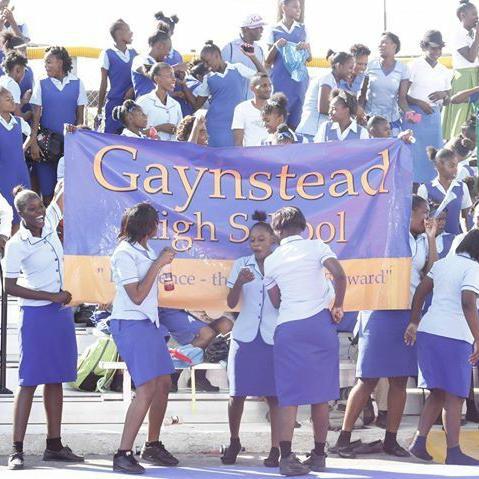 Gaynstead High School became co-educational in 1951. As the school expanded; there were problems in securing a permanent residence. The school moved from Sackville Road to South Camp Road, to Norman Road, to Centre Street, to East Kings House Road, to Hope Road then to its current location at 1-3 Central Avenue in the Community of Swallowfield.

Morton St. George Gaynair died in 1995. Three years after his death the then Chairman Carlos de la Motta successfully negotiated with the then Minister of Education the Honourable Burchell Whiteman to transition the school from private ownership to grant –in –aid status. This was realized in 1999, with Mrs. Jean Fong-Kong as principal. Mrs. Fong-Kong spent two years in that position. Mrs. Faith McCook (2000-2006); Mrs. Barbara Johnson-Spence (2006-2015) and Dr. Jacqueline Boyd-Vassell (2015-2020) made significant contributions as principals during their tenure. The Preparatory Department closed in 2002 and Mrs Gaynair died in in 2004.

Currently, Gaynstead High School, accommodates approximately five hundred students. The school offers students a complete curriculum in the Arts, Sciences and Business Subjects to the Caribbean Secondary Examination Certificate level. In addition the school offers students the opportunity to prepare for and sit City and Guilds Mathematics and Data Processing in TVET. A rich extra- curricular curriculum of Sports, Social and Cultural activities is a feature of the school.

The school’s past students have moved forward and are making solid contributions to the Jamaican Society in the field of politics, medicine, education, business and in the armed forces, corroborating the school’s motto: Non scholae sed vitae discimus, (We learn not for school, but for life).

Gaynstead High School strives to fulfil its motto by providing an education that will equip students for life. This is achieved through the development of students’ intellectual, emotional and physical needs. Individual differences, special characteristics and the needs of students are recognized, accepted and encouraged to help them to develop a positive and active understanding of themselves and their social responsibilities

Gaynstead High School teachers create a culture of excellence and inspiration for their students. They encourage students to rise above their challenges and obstacles and embrace the opportunity for success.

By virtue of being in loco parentis, our teachers demonstrate a deep sense of care and commitment who cater to the various academic, social and physical needs of our students. They understand their responsibility to keep learning as they grow and develop alongside their students. We aspire to be not a community of the learned, but rather a community of learners. The teaching methodology is grounded in constructivism which includes learning models such as Discovery Learning (Bruner, 1990), Piaget’s Cognitive Development Theory (Piaget, 1970) and Social Constructivism (Vygotsky, 1978).

Our teachers also understand the inevitability of change and have in their power the ability to shape that change to the advantage of their students. Our teachers consistently promote 21st century skills such as: